As has been stated before we are a group of re-enactors from Germany and Scotland who aim to follow in the footsteps of Walter Scott ,1st Earl of Buccleuch, who in 1627 raised one hundred volunteers and sailed for the war in the Netherlands. Our primary purpose is to create a visual interpretation of the actual historical regiment raised by the Duke of Buccleuch.

However, we are more than that, we are close knit group of friends of all walks of life as well asoriginating in various countries; we can now say we have German, Scots, Irish, English, Swiss and Austrians within our numbers. And we are proud to consider ourselves as a family of friends. 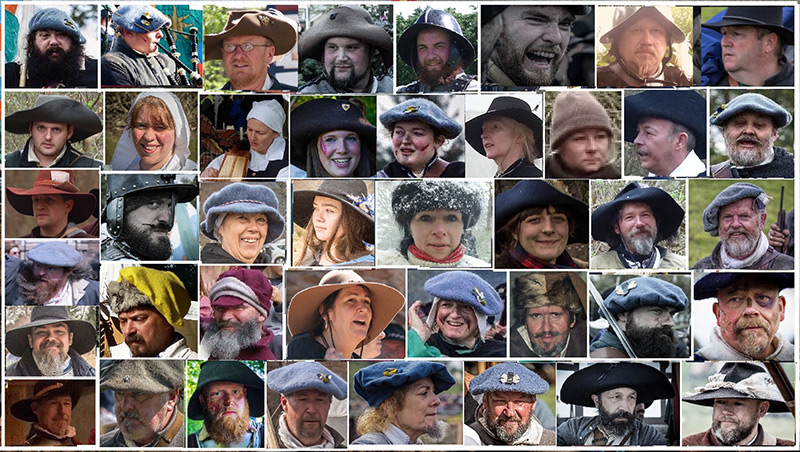 Above is a collage of the family that made it to Grolle in 2019; but we were missing a few of what we call our veterans, who had travelled with us before. But there absence was toasted and we hope to see them back in future campaigns.

Below are a couple of gifts of friendship between our members... 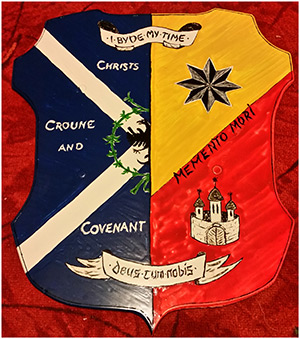 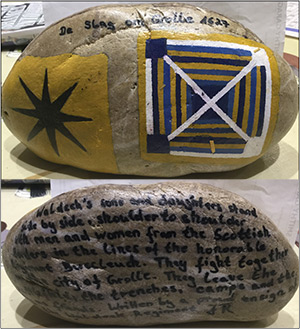 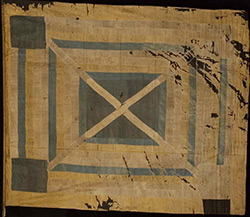 The colour which we commissioned for our first ever Grolle in 2015 is based on an original Scots colour displayed in the army museum Stockholm. The original was captured by Gustavus Adolphus forces from a Scots regiment in the service of the Polish king Sigismund III in 1626. 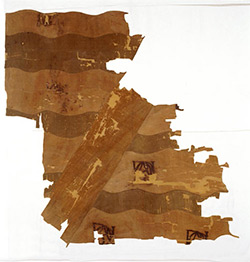 For Grolle 2017 we commissioned a new colour for the regiment (partly based on an original late 16th century Scots colour in the Dutch Army Museum). Three days before we sailed to Holland Oct 2017, the current 10th Duke of Buccleuch, chief of clan Scott, knight of the order of the thistle, gave us the honour and handed the colour at his seat in the Scottish Borders over to us to carry to Grolle. 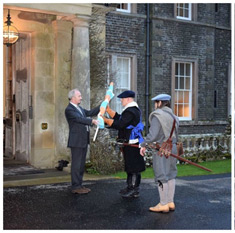 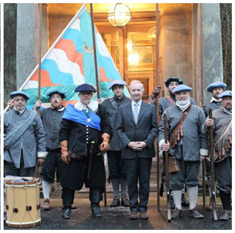 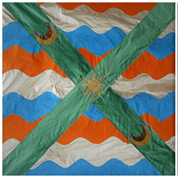 Also for Grolle 2017, as we had grown, we decided we need some form of favour, especially to distinguish us from the many other 'Scots' re-enactors - discovering in 2015 how common the blue bonnet was we chose to go with our own distinct cockade, which all members of Buccleuch's now wear on their bonnets with pride.

Below is the group picture of the members that made it to Grolle in 2017.

Below our first ever Grolle > 2015< with our Swiss gun guard, the year Grolsch brewery celebrated their 400th year anniversary in the town....

The Continental Contingent of Buccleuch has its headquarters in the mountain town of Landau / Waldeck in the center of Germany, where the first flag of the regiment is preserved. The department consists of friends from all over Germany, Switzerland and Austria. 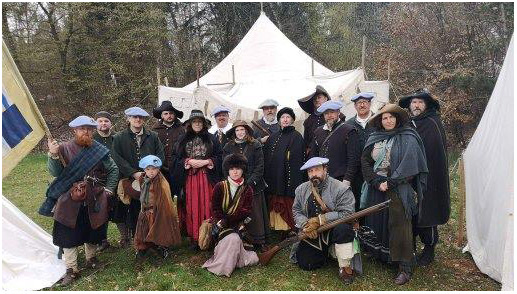